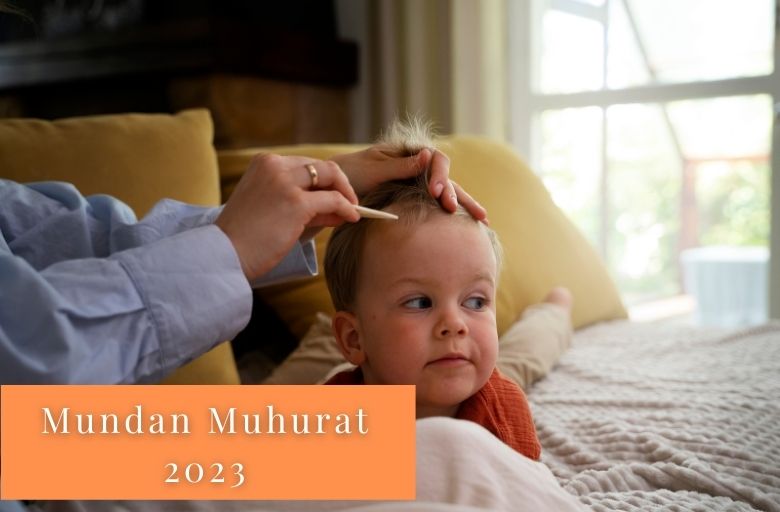 Searching for a Shubh Mundan Muhurat 2023? We are here to help you to search for a perfect date for your baby’s Mundan ceremony because it is one of the most important ceremonies after your child's birth. One could question why it would be necessary. When a kid is conceived, a strand of hair may carry the good or bad acts of the parent from a previous birth. Because of this, when a child's hair is cut, it is done as necessary and in line with all rules and regulations. The completion of Mundan Sanskar 2023 rituals is regarded as improving a child's physical prowess, cerebral capacity, and academic growth.

A child's hair is traditionally tonsured (shaved off the head or Mundan) for the first time soon after birth in the Hindu religion. This custom is referred to as Mundan Sanskar. For a boy child, it is typically performed when he is an odd-numbered year, such as at age 3, 5, or 7. In even years, a girl's Mundan or Chaula Karma is done. However, a child's Mundan Sanskar can also be performed at that age following family customs.

What is the reason behind the Mundan ceremony?

Hinduism has some beliefs that are connected to Mundan. They claim that a kid's birth hairs are removed to free the infant from the karmas of a former life. According to medical theory, a child's mother's womb is where a lot of dangerous germs attach themselves, and these bacteria stick to the child's hair throughout this time. Even after numerous items of washing the hairs, these bacteria are not eliminated. Thus, the youngster must have their tonsure or Mundan performed once before turning one year old.

Some unknown facts about Mundan Sanskar?

Some people say that a child's Mundan ceremony shouldn't be performed during the month of their birth. In addition to this, the period is unfavorable for Mundan Sanskar if the Moon is in the 4th, 8th, or 12th position of a child's Kundli. Other people, however, believe that the birth month or birth star is the most favorable moment to carry out this task.

It is favorable for Mundan Sanskar to use the ascendants (Lagna) of the signs Dwitiya, Tritiya, Chaturthi, Shashtam, Saptami, Navam, and Dwadash or their Navamansh Lagnas.

What are the advantages of the Mundan ceremony?

The best Shubh Mundan Muhurat 2023 will be carefully chosen because of the importance of your baby’s Mundan event. The correct dates for Mundan ceremonies are typically determined by consulting a priest or an astrologer, and 2023 is no different. The astrologer searches the child's Kundli to locate the Shubh Muhurat for Mundan as a result.

Determined by a variety of factors, this Muhurat. Some of these factors are planet placement, Nakshatra, Vaar, Tithi, and others. Depending on the factors, Pandit ji On Call will help you to get in touch with the expert astrologer who can help you to find the best date for Shubh Mundan muhurat 2023 for your baby. Get your first call consultancy free with our famous astrologer only on Pandit ji On Call website

Mundan Muhurats in May 2023

CONSULT AN ASTROLOGER ONLINE A 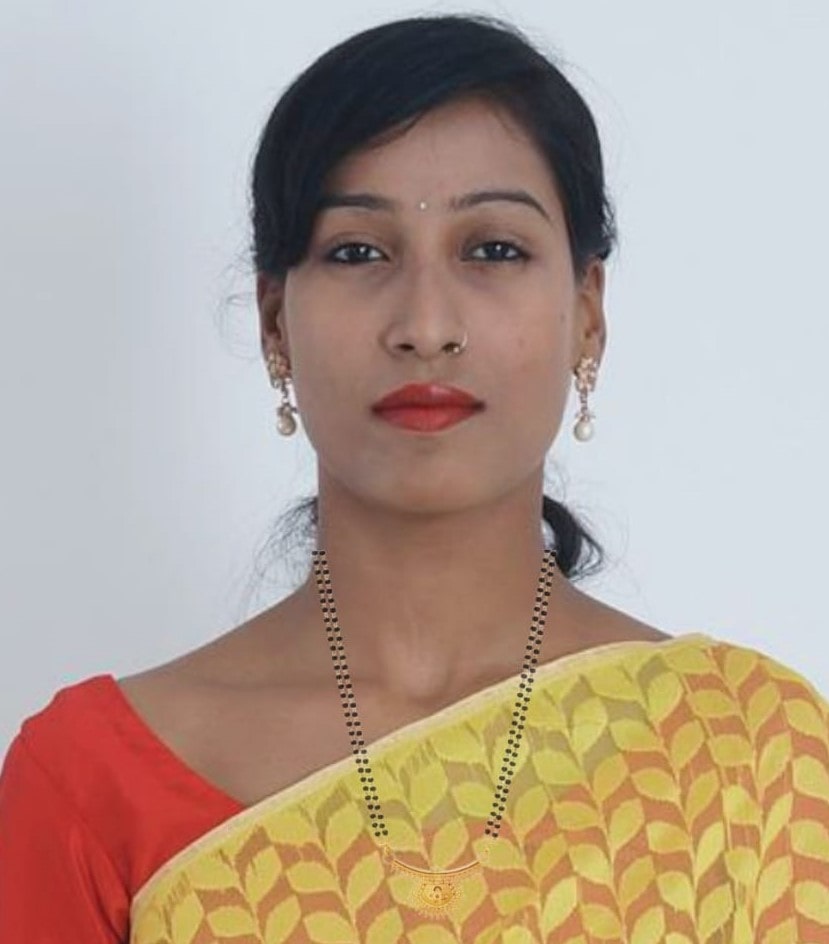